Although it’s often taken for granted by the general 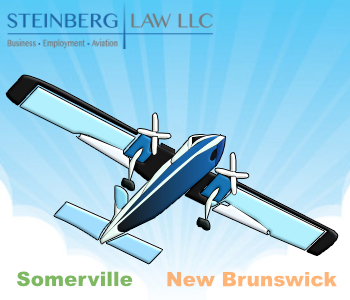 public, our country’s system of commercial and general aviation is vitally important to the development of society as a whole, much in the same way that military aviation is critical to national defense. Aviation law encompasses a wide range of legal issues that affect airport and aircraft operations. It is a somewhat unique area of practice because it can encompass federal, state, and international law.

The Federal Aviation Administration (FAA) is responsible for most aviation regulations and standards, but the Transportation Security Administration (TSA) and National Transportation Safety Board (NTSB) can also be involved in some circumstances. Individual states have minimal authority to regulate aviation but can pass zoning laws that concern airport noise levels and hours of operation.

International flights are regulated by international law, as well as the laws of the individual countries they are flying through on the way to their final destination. The International Civil Aviation Organization (ICAO), established in 1947 by the United Nations, is the primary organization that governs international aviation law.

Most of the cases we handle at Steinberg Law, LLC are related to FAA enforcement actions. This includes informal procedures and settlements, certificate actions, and civil penalty actions.

Informal procedures and settlements allow you to meet with an FAA attorney to present any exculpatory or mitigating evidence you may have. With qualified representation from an aviation law attorney, you may be able to resolve the enforcement action without resorting to the full litigation process. A settlement could involve dropping the charges altogether, paying a reduced civil penalty amount, or paying the civil penalty without a violation established as a matter of record.

Civil penalties are the most severe FAA enforcement action and can be substantial. The FAA can issue penalties of up to $50,000 against individuals or small business owners. For larger operations, there is a maximum of $400,000 in possible penalties. The charge for each violation can range from $1,100 to $27,500.

A valid medical certificate is needed to legally fly as pilot-in-command (PIC) or second-in-command (SIC). However, you’re not necessarily out of options if you’ve been denied a medical certificate. Under 14 C.F.R. §67.409, you are allowed to petition the NTSB and the FAA if you do so within 60 days from the date you received a denial letter.

If the Federal Air Surgeon is requesting more information regarding a potentially disqualifying medical condition, you should seek legal assistance so you can establish that you are able to exercise your airman privileges without endangering public safety.

Aircraft sales are regulated by the FAA to protect public safety. Compliance with regulations regarding the registration and airworthiness of an aircraft is essential if you wish to avoid costly and time-consuming enforcement actions.

Since transactions involving an aircraft can present a wide range of legal concerns, it’s important to be proactive in protecting your investment. We can assist with conducting due diligence, reviewing the International Registry (IR) report on the airframe and engines, resolving pre-purchase inspection issues, drafting purchase agreements, establishing business entities to own and operate the aircraft, and more. 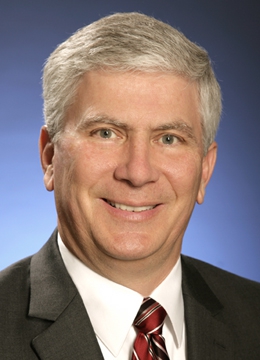